Art is a shammy soul

Well-known as comedian, actor, singer, dubber and writer, Francesco Salvi - who was born in Luino in 1953 – is also a painter. As matter of fact, drawing and painting have been his first interest. After completing his degree in Architecture, the 1970s represent a career turning point towards the world of stand-up comedy, cinema, television and music. The unforgettable hit song C’è da spostare una macchina has foretold and inspired his upcoming painting production.

Francesco Salvi, There is a car to be moved 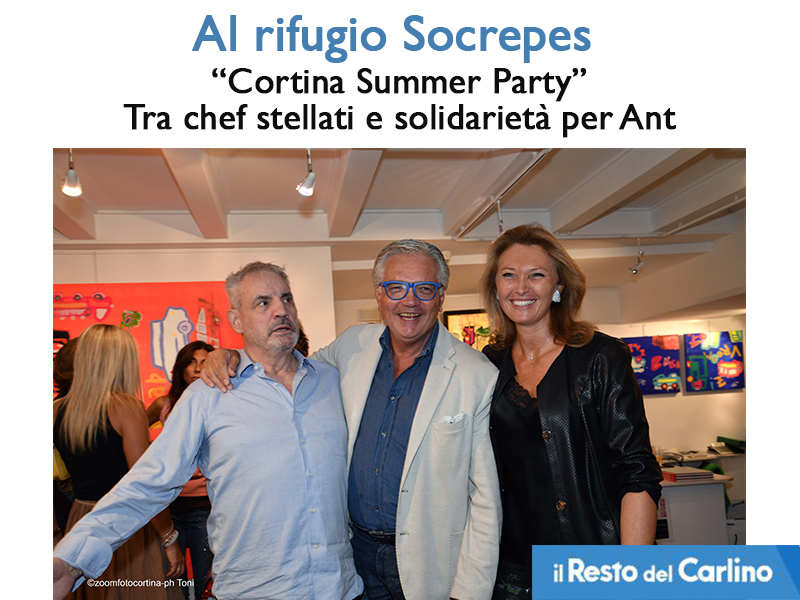 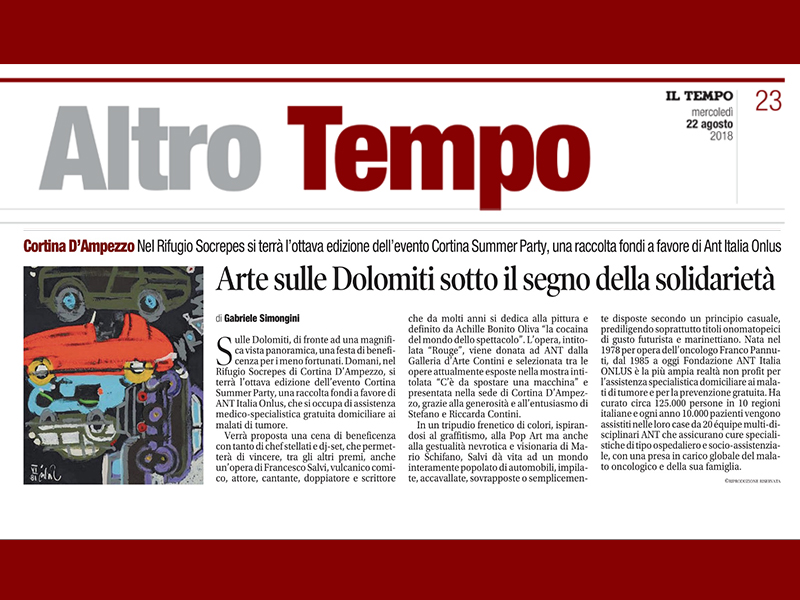