We build upon that which art history has placed in our hands.

Following the dissolution of Equipo Crónica, the pioneering group of Pop Art in Spain, which he cofounded, Valdés continued his career solo as of 1982. His works derive their strength from the masterpieces of the past, recreating and re-contextualizing some of Western art’s most representative icons, bear historic clues, colors, and textures, and make strong references to art history, carrying traces that extend from Velázquez to Zurbarán, and from Matisse to Picasso and Lichtenstein.

Manolo Valdés | The Poet of Interpretation 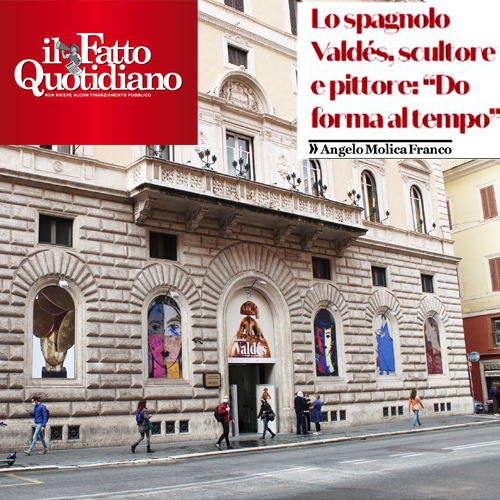 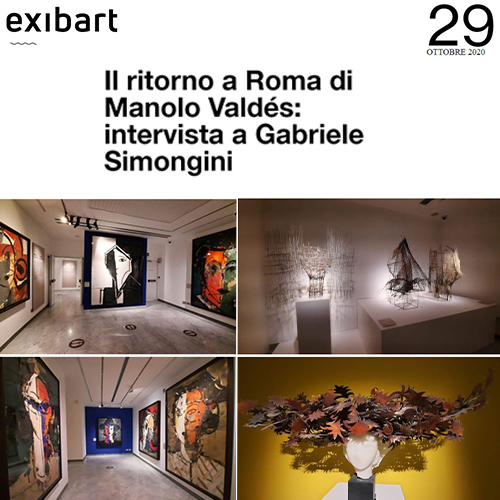 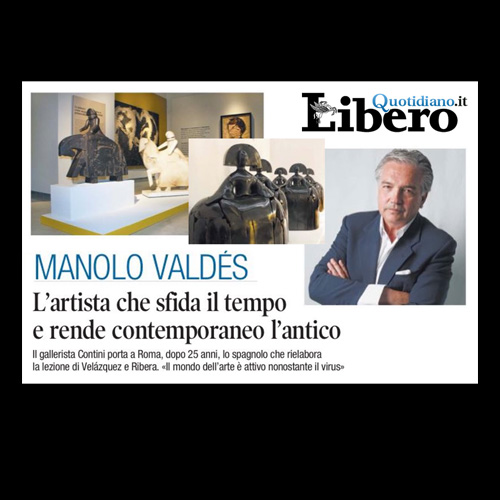 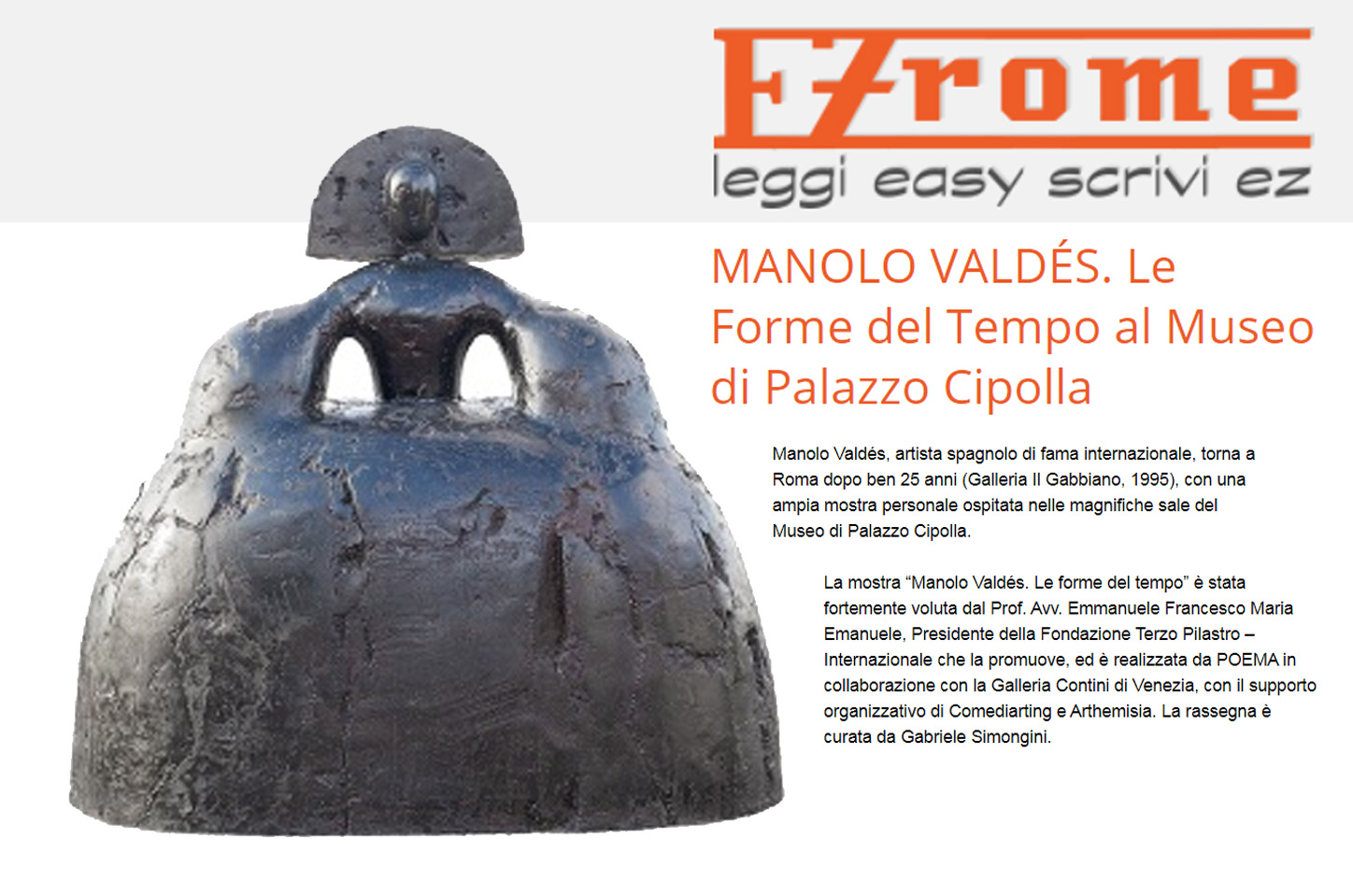 Manolo Valdés at Palazzo Cipolla in Rome. Photos of exhibition

The shapes of time by Manolo Valdés

The setting up of the exhibition Manolo Valdés, The Shapes of Time at Museo Palazzo Cipolla in Rome

The Shapes of Time

The Shapes of Time

Exhibition | The poetics of interpretation

Catalogue | The poetics of interpretation

Past Exhibition 'The Luminous Details'

Manolo Valdés in his studio 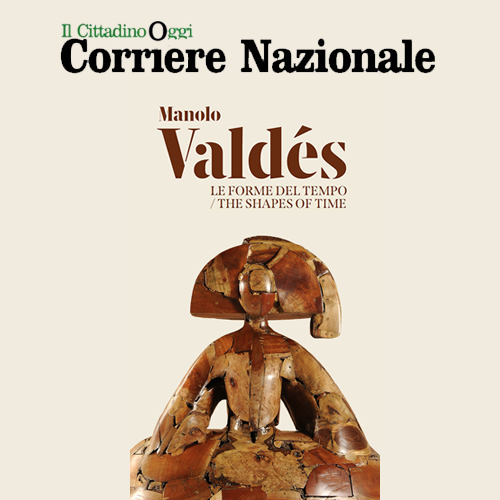 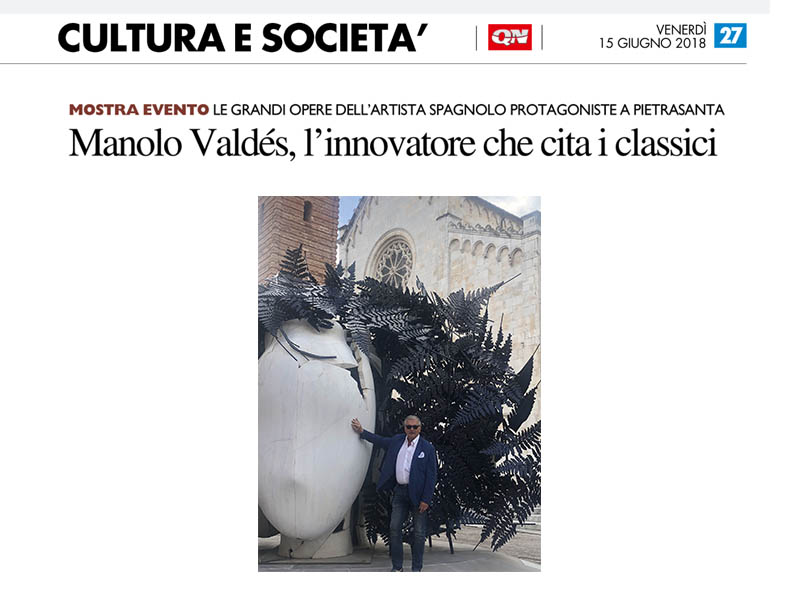 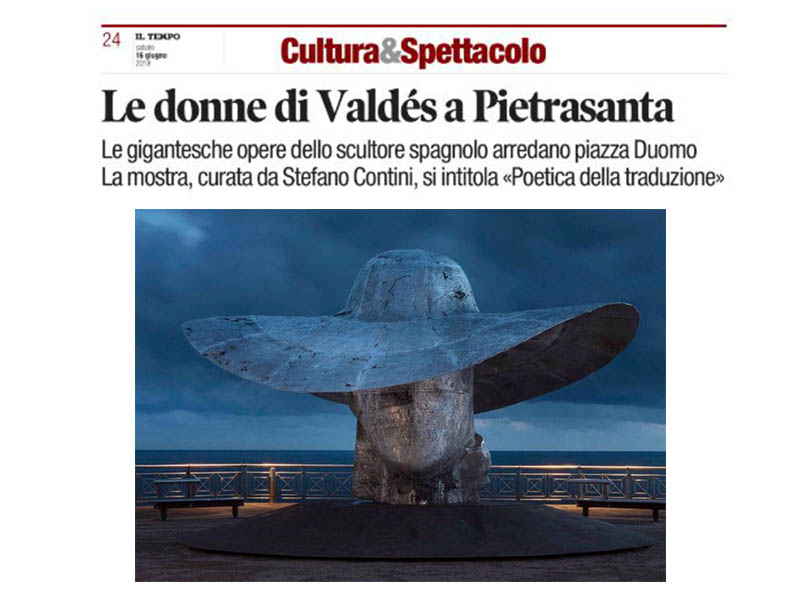 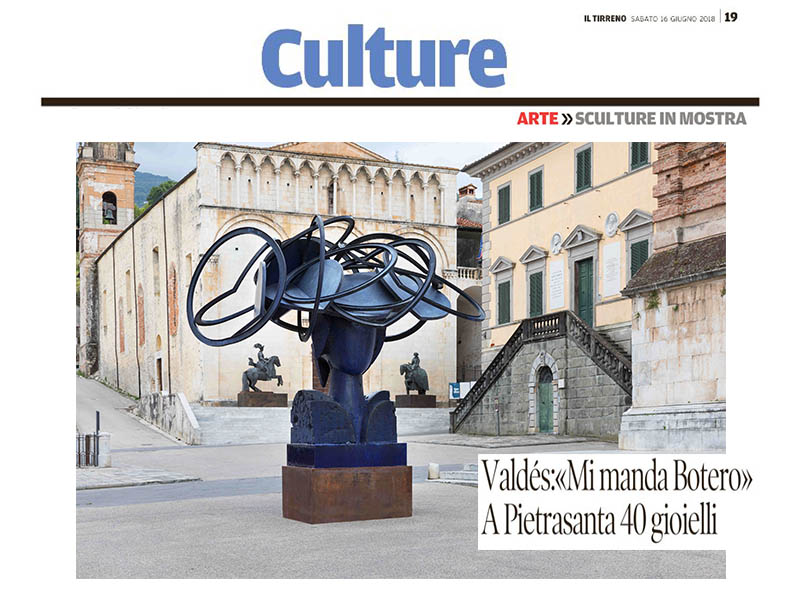 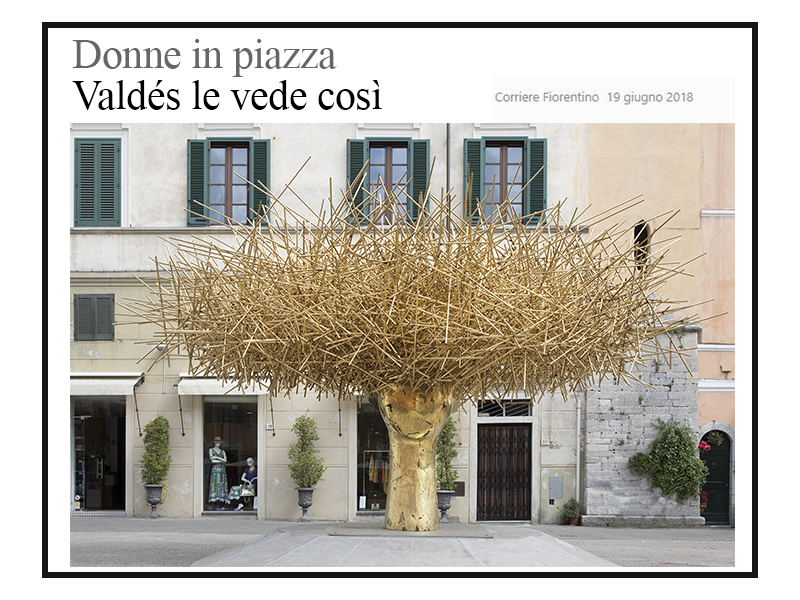 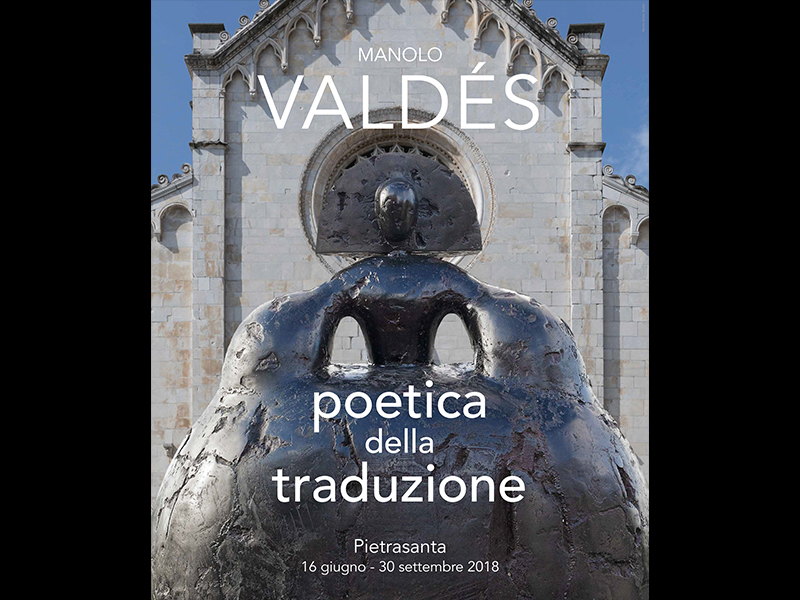 Dama a Caballo I 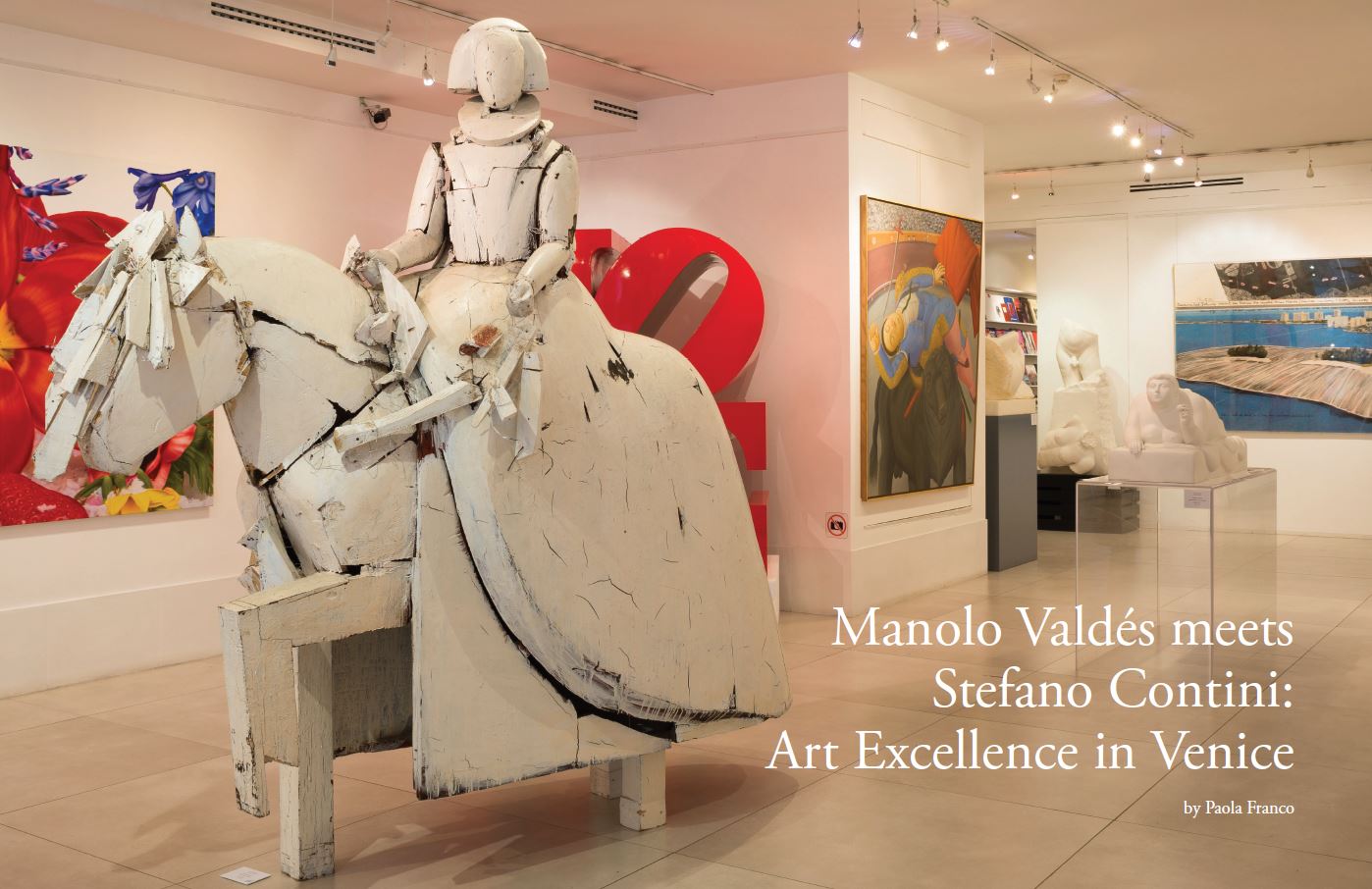 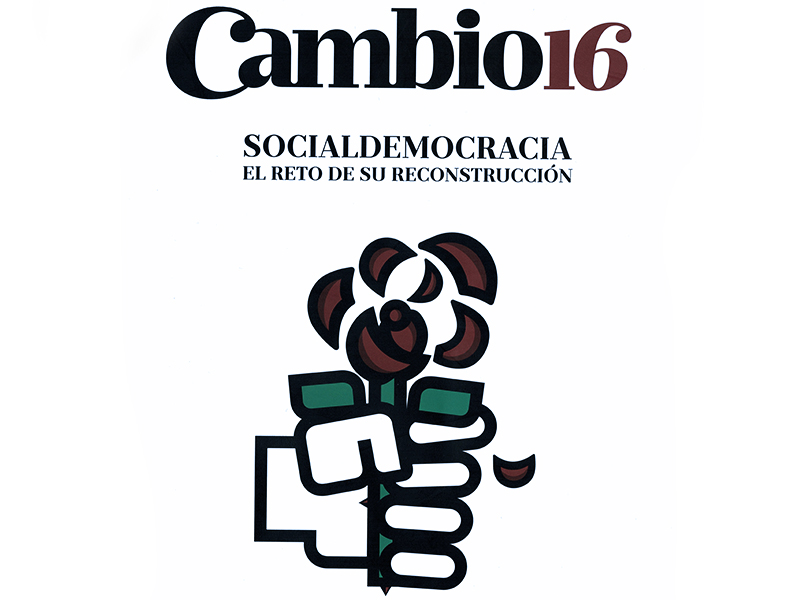